Southern Handicapped Association was established in 1985 and at that time the Managing Committee comprised of the only ten volunteer members who were elected annually during a General Assembly. Without forgetting that it was the only handicapped association found in the south of the island. At that very beginning, some sport and cultural activities were organised on and off. In 1990, a survey was carried out in the coastal villages of Souillac, Baie du Cap nd nerby regions where it was found that there were many disabled children in these regions who were left to themselves. This consequently led to the opening of a Day Care Centre at Souillac for these vulnerable children. A religious body helped the association by making available a building for classroom purposes. 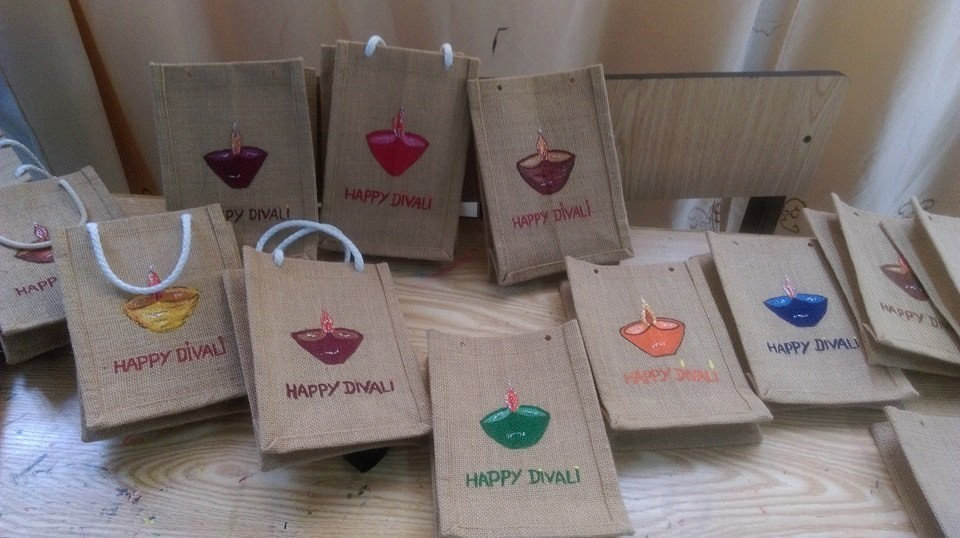 Soon after, that the American Embassy purchased some pieces of furniture and school materials for the students. On the other hand, the United Way helped with the salaries of two teachers, the MSS and NCRD also helped with other major expenses. In 1997, its student population increased as more students came from the regions of Riviere Des Anguilles, Tyack, Camp Diable and L’Escalier. Definitely, there was a lack of space as the initial building could not accommodate all these students thus the NGO had to move to Surinam. There, with the collaboration of the School of the Deaf, a special teaching class was set up and a new teacher was recruited for the deaf students. In the year 2000, a new building was erected at Surinam at the present address of Southern Handicapped Association Special Educational Need School Day Centre, Coastal Road, Riambel, Surinam.

It comprises of an office, a waiting room, three classrooms and some amenities. “We are thankful to Trust Fund for social and vulnerable group and NGO Trust Fund, the United Way, and the School of the Deaf, Rotary Club of Mahebourg and the regular donations that always support us. For without them, there would not have been the existence of this new building.” In 2002 with the Fondation Espoir and Development the “Atelier Protégée” was set up where the young disabled after completing the pre-primary and primary courses were given intensive training in the handicraft sector. The students are now able to make baskets of all sizes, trays, dustbins, and jute bags. Today the NGO has a “Boutik Artisanal” to market its products. Since January 2004, the NGO has started working in close collaboration with the C.B.R and the EU Decentralized Co-operation. In 2005, it also set up a Special Need School which is registered with the Ministry Of Education. In 2009, it became affiliated with the CSR. In the year 2010 on the occasion of its Silver Jubilee, the NGO opened a pre-primary unit, still being the first one in the south. Due to increase in the number of children in the school at Riambel, the Association opened a new branch at Plaine Magnien in 2012 to serve the children coming from Vieux Grand Port, Mahebourg, Rose Belle and Nouvelle France. “We currently cater for about 40 children aged from 5 to 20 years old. Our staff consists of 5 teachers and 2 assistant teachers. Our heartful thank to Innodis, Foundation Nouveau Regard, Shanti Maurice and A.M.L which are still sponsoring us to stand with our projects. We are also introducing Information and Technology for our students. At the present moment we are caring for about ninety handicapped persons aged between 4-35 years. We are really grateful to all the bodies which always support us, especially the Bio Culture Mauritius Ltd one of the main sponsors, together with MACOSS, with public donations and other well wishes.” 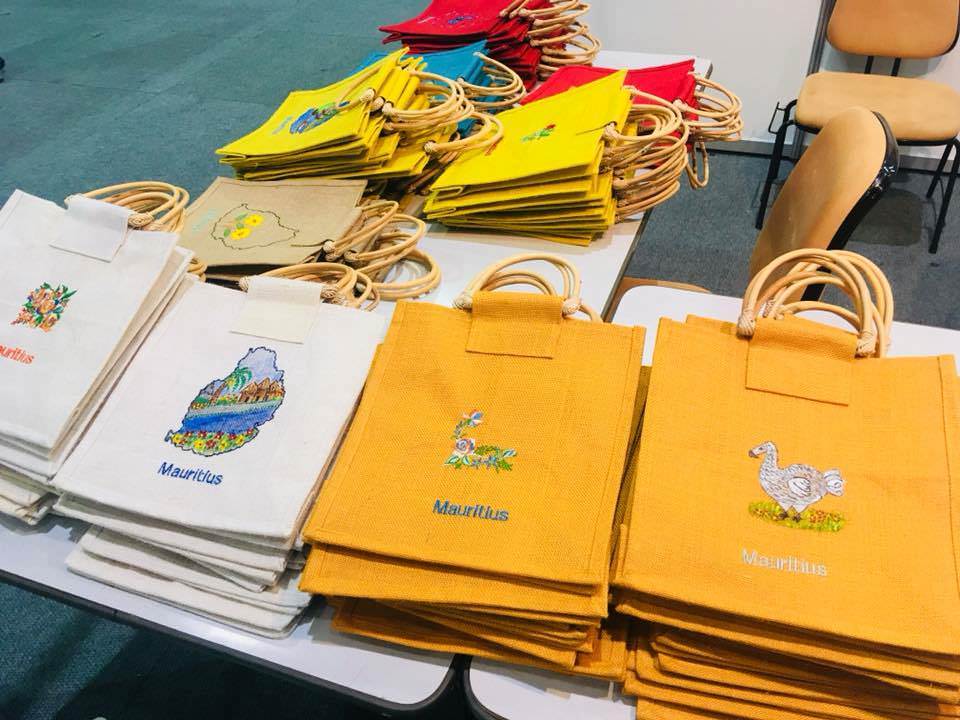 One main priority for the incoming year is to have a specialised room with qualified carers with all the necessary comforts for the severely handicapped children. For the others, we wish to have a vast playground where they can relax and play during their precious time because television time and extracurricular activities are carefully considered against other activities. In Mid 2013, the NGO introduced a new therapy room equipped with appropriate equipment financed by State Bank. Finally in 2013 itself, they got a plot of land annexed to the school where they would have a therapeutic garden which will be ready soon. In 2014, the SBM financed the Occupational Therapy Room and its equipment for the welfare of the severely handicapped children. “However, we have also implemented a Lab-Techno Pedagogy sponsored by the MCB Forward Foundation on 2014 where new technology is being used to upgrade the knowledge of our children with disabilities. The DCP financed the association with an amount of Rs 2,245,000 for the acquisition of a 16-seater Toyota van and specialised wheelchairs for the severely handicapped children. The upcoming project would soon be realised by the Mauritius Telecom Foundation with an amount of Rs 290,040 for a project of Therapeutic equipment for children with severe physical disabilities (Cerebral Palsy). “We inaugurated the school of Plaine Magnien officially in the presence of Honourable Mr. Purmanund Jhugroo, Honourable Mr. Joseph Hugo Thierry Henry and Honourable Mr. Mahendranuth Sharma Hurreeram. Now, the same MCB Forward Foundation project has been approved at Plaine Magnien’s branch for our children to benefit from the technology in February 2016 for the sum Rs 319,000. In mid-August, we were given a class by the Ministry of Education for seven severely children at SEN-Resource Development Centre at Riviere Des Anguilles.

We have been awarded the 3rd prize for “Make a wish” competition Colours of life Award 2016 organised by Barclays. The Ministry of Gender Equality, Child Development and Family Welfare financed the association with an amount of Rs 1, 337, 385 for the acquisition of a 15-seater Nissan van for the transportation of severe physical and intellectual disabilities children for Occupational therapy and Physiotherapy in May 2017. The NCSRF financed the project ‘’EMPOWERMENT OF YOUNG ADULTS WITH DISABILITIES IN HANDICRAFTS’’ in August with an amount of Rs 423 900.

No New Polls for Today.